Primal Pokemon come to Pokemon Go! Be ready with your Primal Groudon and Primal Kyogre counters

Pokemon GO Battle League PvP is upon us!

Pokebattler supports both GO Battle League and Silph Arena Cups. Our Random Shield settings are a great way to quickly analyze which Pokemon have the advantage over others. But dive in to see all the different shield scenarios.

The Top 30 rankings give you an idea of what wins against the general field. The Counters rankings lets you know which Pokemon beat the Top 30 mons. Finally, current meta and predicted meta matrix links allow you to see how the top 24 most popular Pokemon fair against a short list of meta Pokemon. Pokemon GO Battle League PVP is very complex but these rankings should get you started! 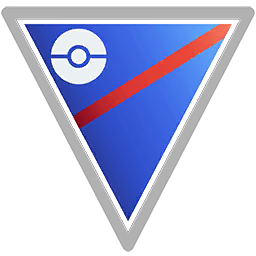 Great League
1500
Pokemon GO Battle League begins each season with Great League. It is mostly free of legendaries and has a wide array of possible Pokemon. It is dominated by low attack defensive Pokemon like Galarian Stunfisk and Azumarill.
Dislike ads? Subscribe today 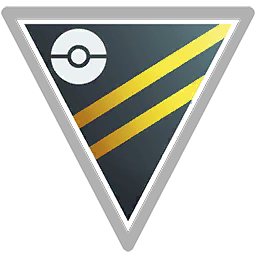 Ultra League
2500
Pokemon GO Battle League continues with Ultra League second in each season. Ultra league is a Pokemon Go PvP format that favors defensive heavy hitters such as Giratina and Cresselia. Most competitive Pokemon are expensive to power up but there are some lower stardust options. 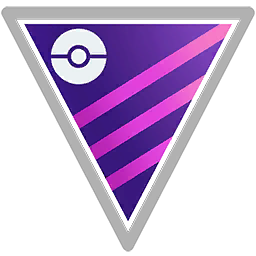 Master League
Pokemon GO Battle League will then have Master League third in each season. Master League is a Pokemon Go PvP format without any limits and is dominated by level 40 defensive Legendaries and dragon types with dual charge moves. This is a very expensive league to be competitive in and is not recommended for beginners. 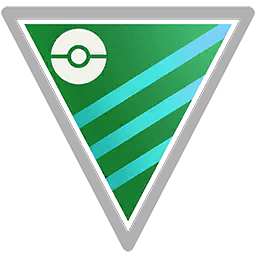 Premier Cup Classic
6000
Pokemon GO Battle League has added Premier Cup to run at the same time as Master League. Premier Cup is like Master League but does not allow Mythical or Legendary Pokemon. It is dominated by level 40 pseudo-legendaries with dual charge moves. This is a slightly more affordable league than Master league but is also not recommended for beginners. 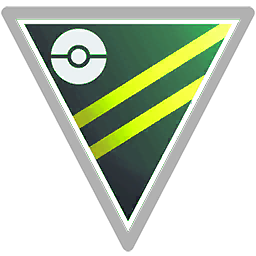 We hope you are as excited as we are about what PvP brings to Pokemon Go. We hope these lists help guide you to building a strong team. Pokebattler will continue working on providing more refined lists and additional PvP features as time goes on. 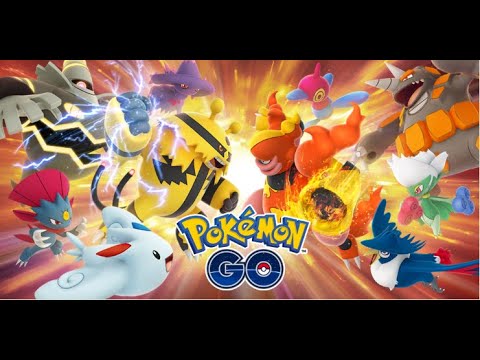 In Pokemon Go, PvP is divided into 3 Tiers based on the CP (“Combat Potential”) value listed on the Pokemon’s page in storage.

CP is calculated using the pokemon Attack Defense and Stamina stats, with a bias towards the Attack stat. In PvP however, Attack is not necessarily more valuable than anything else. As a curious result of this, Pokemon with higher Attack stats often are less desirable in non-Master League PvP due to their inflated stats making them less efficient users of the value-multiplier that is applied as you level up the Pokemon.

Battles can be accessed under the battle menu Icon

This menu is the homeplace of all combat-related game features now.

There are two main avenues of PVP (Player-Vs-Player) combat in Pokemon Go.

Participation in GO Battle League requires unlocking a GO Battle League set, which grants you access to play a “set” which is a series of 5 matches. Your first GO Battle League set is unlocked for free, and you can unlock future sets by walking 5 km.  They only permit a maximum of 3 sets per day however. You can also skip some of the walking with pokecoins, but all players must walk a minimum of 2km before being given that option. The cost for the remaining 3k also linearly lowers as the remaining amount lowers.

There are two reward tracks, Basic (free) or Premium. These are just a sequence of 5 rewards you will get, Many of the rewards are pulled randomly from a pool, and will be different for different players. The matchmaking system accounts for more than your rank and is a distinct value that fluctuates as you win and lose matches. As your combat improves, so will the people you face! GBL Seasons will last a month, and during the season you are able to rank up through winning more battles, getting better and better rewards! Niantic plans to rotate what league is played each season, as of February 2020, it is Great League. At the End of Season, special Rewards are given to all players who participated in this season, but what they are will depend on their ranking.

Each season you will have a Rank that will build up from 1-10 as you play. While it relates to the matchmaking system. Once you achieve a Rank there is no way to go down,

Ranks 1–3In ranks 1–3, you can improve your rank simply by playing matches, regardless of whether you win or lose.

Ranks 7–9 Trainers who reach ranks 7–9 can see their rating, a number that indicates one’s performance in GO Battle League relative to other Trainers. Trainers in ranks 7–9 are matched with other Trainers according to their current rating for more competitive matches.
To reach higher ranks in this category, you must increase your matchmaking rating. Losses won’t downgrade your rank, but they do lower your matchmaking rating, so you’ll need to maintain a relatively high win-loss ratio to increase your rank.

Rank 10 Rank 10 is the highest attainable rank. Trainers who reach rank 10 can continue defeating other Trainers in Go Battle League to increase their matchmaking rating.

What Makes a Pokemon Good

CP is determined by 3 things.

If you are starting from scratch, there are a couple of aspects of Pokemon that all come together to determine if it’s good in PvP, and in what Tier.

It’s more than just having the right pokemon though, you need to understand how the game works to use them well. PvP Trainer Battles have a handful of unique mechanics. You only get 3 Pokemon, and they must be unique.

If you need practice you can do PvP with an Ultra Friend or Best Friend if you go to their profile (in the friend’s list) and challenge them. You can also fight anyone in person under the Battle menu. The game also provides it’s own AI you can train against in all of the Leagues (although they only shield in Master League). Team Rocket Grunts are another option if you want to start getting your feet wet with something slightly more difficult. Team Rocket Executives are probably the best in terms of actually covering their weaknesses and teaching preparation and strategy. This is no substitute for practice against real people, however.

if you are a long time player and have maintained a practice of just keeping the highest CP pokemon you have, you’re in luck, many of them are likely competitive for PvP.

Heres a list of Pokemon who it’s possible you’ve accumulated without knowing about it. All level 35 or so.

These Pokemon are pretty hard to find, but they are scary to face and something to look out for.

There are a couple of ways to be efficient with resources.

The stardust cost to get extra Charge Moves on pokemon varies! 10K ones are the cheapest. All Starters and baby pokemon have 10k second move costs.

Babies are of particular note, because many of their evolved forms have more expensive costs, meaning it is more efficient to get a second charge move while pokemon are babies. This is important for: Togepi, Tyrogue, Smoochum, Elekid, Magby, Chingling, Riolu, and Azurill. If you want a second charge move on your Hitmons, Lucario, and Azmaril, do it when they are a baby.

You can reduce the power up cost by purifying shadow pokemon, as well as getting lucky pokemon. Purification also discounts second charge moves and candy costs.

©2016-2022 Pokebattler.com™. All rights reserved by their respective owners.

Pokebattler™ is not officially affiliated with Pokémon Go and is intended to fall under Fair Use doctrine, similar to any other informational site such as a wiki.